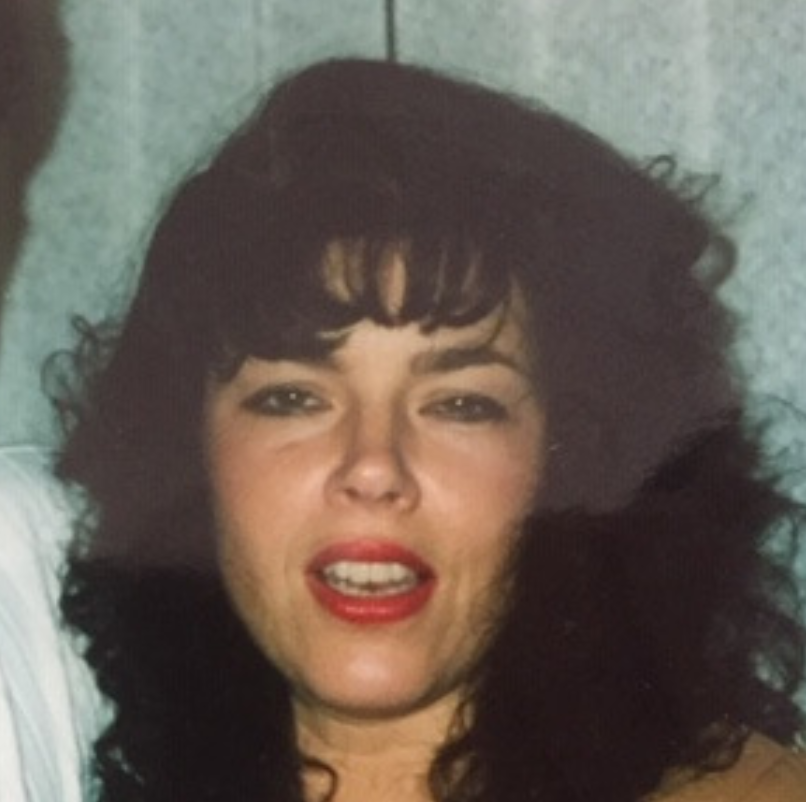 On this episode of the Stolen Goodbyes podcast, Karen speaks to Neil Robinson who lost his ‘whirlwind’ partner Susan Porter to COVID-19, aged 58. Neil talks about some of his favorite memories he shared with Susan from as early as their teenager years to a chance encounter a decade later than resulted in them reuniting as well as talking us through the pain of seeing a loved one battle COVID-19.

0:00 – Intro
0:49 – Neil says Susan was always smiling and gives background to their relationship including how they were teenage sweethearts who reunited later in life
8:34 – Neil begins to describe how his wife fell ill – I can’t comprehend what’s happened because of the amount of life she had in her
12:35 – Neil kisses his wife on the forehead telling her she’ll be alright and she just needs rest
13:20 – Neil’s voice breaks as he tells how Susan thought she was going to die and how they had to discuss her final wishes
14:45 – Susan was a fighter
15:40 – Neil thought she’d be out by the end of the week but she took a nosedive again
16:50 – Susan lasted from Tuesday until Friday on a ventilator
17:50 – Neil wasn’t able to see her and he had very few conversations with doctors
20:20 – Neil wanted to be with her but a nurse held her hand as she passed. He watched through a ward window as she slipped away
20: 50 – Neil recalls the last conversation he had with Susan who told him: I love you, I’ll beat this and I’ll see you on the other side (of the illness)
21:19 – Neil explains how the funeral went
23:05 – Neil managed to get a grave close to her mothers
23:42 – Neil would have changed anything to protect her
24:17 – Neil is angry at the government and is sad for what Susan had to go through
25:27 – People should have been going into hospital earlier
26:26 – There needs to be a full enquiry into why this has happened
27:30 – People need to understand the pain everyone goes through