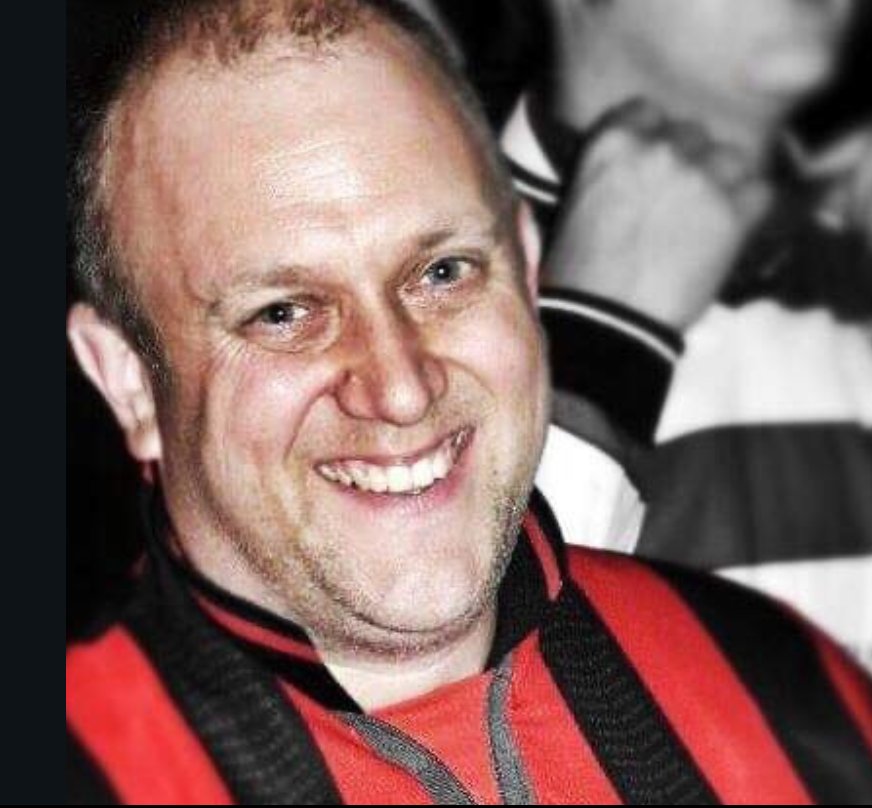 On this episode of Stolen Goodbyes, Karen speaks to Emma Charlesworth who lost her husband Stuart, more commonly known as Charlie, to COVID 19 at the age of just 45.
Emma speaks candidly about how Charlie had battled and overcome testicular cancer when he was just 26, an experience that inspired him to make the most of every day. Charlie would lose his life to the Covid virus 19 years later despite not having any underlying health problems. He left behind a 10-year-old daughter.

0:00 – Intro
0:44 – Emma describes Charlie as one of life’s good guys who you would want on your squad. He excelled as a father
2:34 – Charlie underwent his first chemotherapy session on Emma’s 20th birthday
3:14 – Emma and Charlie met on the terraces of their local football ground Sittingbourne F.C. and started dating for 18th birthday
5:30 – Emma misses his presence the most
6:44 – Emma
describes how he became ill, believing he was suffering a panic attack
11:37 – Charlie walked into the ambulance to be taken to hospital. She would never hear his voice again
11:45 – Emma rang Accident & Emergency 2 hours later only to learn Charlie had been sedated and ventilated and taken to ICU
13:45 – Charlie didn’t respond to a tracheotomy to help his breathing but he didn’t respond in the way medics hoped
14:45 – Emma had her first conversation with a doctor who told her: “I need you to prepare for him to never come home.”
15:52 – The following day they had their first Skype call with Charlie who looked like he was asleep. From then on, they were able to do a call every day
17:25 – Emma remembers the nurse telling her that Charlie would pass today or tomorrow
18:43 – Emma chose not to go and see Charlie in hospital because that would have meant self isolating away from her daughter for seven days. They needed each other
20:54 – Emma was told not to tell Charlie he was going to die
21:35 – Emma was mid way through watching Frozen with her daughter when she received the call, and continued watching it until the end, not knowing what to do with the heartbreaking information she had just received
23:40 – Emma’s daughter has been resilient throughout despite losing her hero
24:53 – Emma and her daughter were invited to go camping and while Emma was unwilling, her daughter convinced her it would be a good idea because “we might never have fun.”
29:40 – If Emma had the chance to speak to Charlie again, she would say thank you for everything
32:28 – Emma struggles to understand where Charlie caught the virus
33:02 – Emma is left with loneliness
34:00 – Emma’s message is this is real, it’s not selective