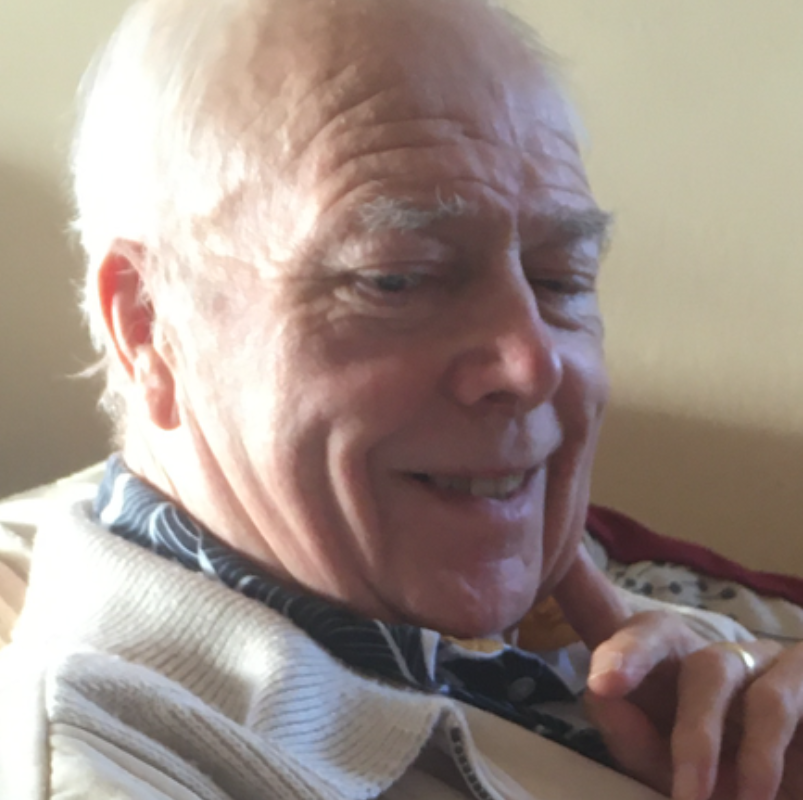 In this episode of Stolen Goodbyes, Karen talks to Shelly Weeks, who lost her husband Roy to COVID-19. He was 73 years old. She describes the devotion the couple shared despite nae sayers who disapproved of the age gap between them. Shelly is angry and dissatisfied at the standard of care her husband received in the care home where he was resident and is determined to get justice for him.

0:00 – Intro
0:46 – Shelly gives background about herself and Roy
10:36 – Shelly begins to describe what happened to Roy and how he became ill
12:07 – Shelly was told on Roy’s birthday that he was unwell, 3 days later he collapsed
14:09 – The care home manager told a paramedic there was a few residents with chest infections
14:42 – As Shelly got home, she received a call to say Roy was going to die and she needed to get in
16:53 – At 10pm that evening, Shelly got a phone call to say Roy had passed
18:03 – The care home has refused Shelly’s request for care notes as she doesn’t have power of attorney
18:23 –  A worker at the home admitted mistakes were made
18:39 – Shelly complained and was sent back “a report full of lies”
19:11 – On the Tuesday, Shelly received some photos from the home saying as you can see, Roy had a wonderful birthday
20:04 – Four weeks ago, Shelly received a bill for chiropody treatment from his care home, dated before he arrived at the home and during lockdown
21:15 – Shelly was sent a list of all chiropody treatments in the home, which she believes is false
22:47 – Staff at the home weren’t told Roy died of COVID-19
23:30 – Shelly feels as though she’s lucky as she was able to see him before he passed
24:32 – Shelly describes the funeral
27:06 – At the care home, there was a note dated the day of Roy’s death saying some patients are experiencing flu like symptoms
28:15 – COVID is real
28:56 – Shelly blames the government and the care home for Roy’s death