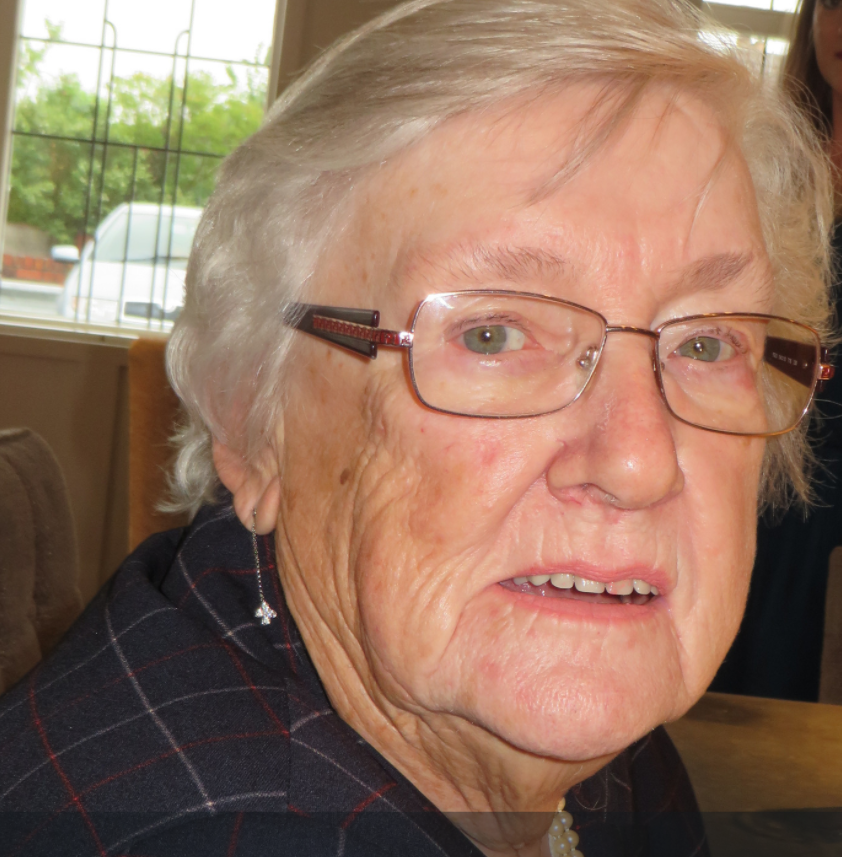 On this episode of The Stolen Goodbyes Podcast, Karen interviews Gordon Bonner, whose wife Muriel died on the 28th of April 2020. Gordon touchingly relays how they were long distance pen pals before they embarked on a marriage that lasted for 63 years. Gordon was Muriel’s full time carer after she developed dementia and before she was admitted to a care home after suffering a fall. Gordon movingly relates his anguish at being locked out of the care home before Muriel contracted Covid 19, and her titanic struggle for air before she finally succumbed to the virus. Gordon reminds us, grief is a price we pay for love.

0:00 – Intro
0:45 – Gordon explains how he received a letter from Muriel when he was in the army stationed in Hong Kong
6:18 – Karen asks what was Muriel like as a person
8:01 – Gordon explains how they first met when his boat pulled into a UK harbour from Hong Kong
8:38 – Gordon says one of Muriel’s most lovable qualities was her loyalty
9:07 – Gordon talks about his and Muriel’s children
9:26 – Karen asks what Gordon misses most about his wife
12:37 – Gordon speaks about his wife being diagnosed with dementia and going into a care home
14:04 – Gordon speaks about the effect COVID-19 had on him, his routine and his wife
16:53 – Karen asks Gordon if he believes Muriel contracted COVID-19 in the care home
21:46 – Gordon speaks about reading his wife a letter from their granddaughter, moments before her passing
22:55 – Gordon says his only regret is not removing Muriel from the care home, had he have known what was going to happen
24:05 – Gordon talks about the pain of watching his wife’s funeral from afar
28:55 – Gordon misses his wife’s presence and is left in a hinterland of despair and loneliness
34:28 – Gordon says grief is a price we pay for love and that memories of our loved ones are not shackles to burden our soul but garlands to be worn to remember with joy and happiness