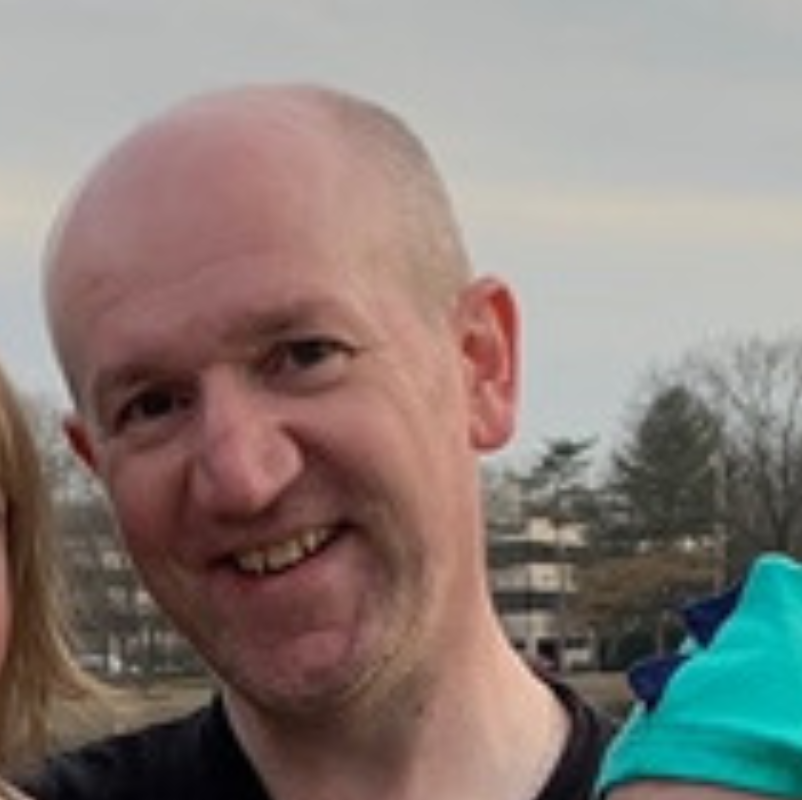 On this episode of Stolen Goodbyes, Karen speaks with Pamela Addison in the United States, who lost her husband Martin to COVID-19 at the age of 44. Martin was a father of two and a speech pathologist by trade. Pamela struggles with emotion as she describes how inspiring Martin was as a husband, dad and medical professional.

0:00 – Intro
0:44 – Pamela describes how martin always planned surprises to make her happy and always made the children giggle
3:12 – Pamela describes how she met Martin, born in the UK, after posting an idea for a date on a dating application seven years ago
6:09 – Martin loved his work, working as a hospital speech pathologist with people with dysphasia and was a mentor to many medical students
8:04 – Martin spoke about how stressful it was for him, doing hospital evaluations without sufficient protection
10:34 – Martin was under the impression that because he could breathe, he was fine, despite his other symptoms
10:38 – Pamela describes how Martin’s condition deteriorated with him gasping for air before he was admitted to hospital
15:43 – The initial feedback from the hospital was all very positive
16:30 – Only days later, Pamela was told they had to intubate Martin, with the doctors saying it didn’t look good
18:00 – Martin was put on experimental drugs and within a couple of days, his stats began to get better
18:27 – The day he was supposed to get off the ventilator, he got an infection
19:53 – Martins father was left to believe there was nothing concerning about Martin’s status, 2 hours before he died
21:34 – “It was an emotional roller coaster”
26:22 – Pamela is kept awake at night by the fact her kids won’t know their dad. Their daughter now talks every day about her 5th birthday celebration shared with her dad
28:42 – Pamela wishes she had known it would have been the last day she saw Martin as she would have hugged and kissed him
29:38 – Pamela wants monetary aid for people affected. She says tomorrow is not promised so always tell your loved ones that you love them