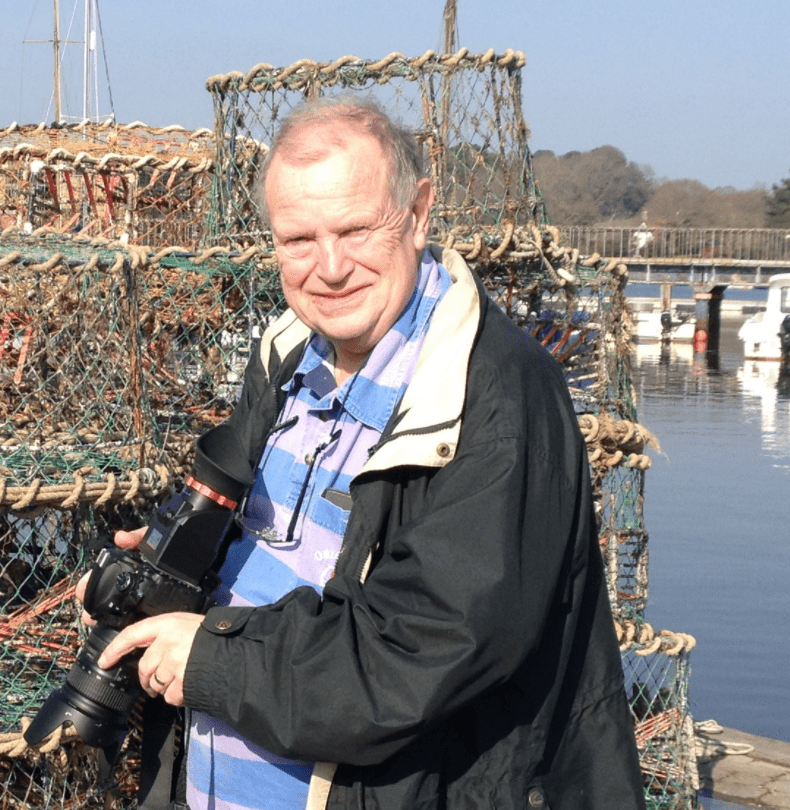 On this episode of the Stolen Goodbye’s podcast, Karen sits down with Jane Smith who lost her husband Goff to Covid-19 in April 2020. Jane talks about the reputation Goff had in their town of Faringdon, Oxfordshire, as a first responder and painfully revisits the days and hours prior to his passing.

0:00 – Intro
0:36 – Karen asks what Goff was like as a person, a husband and a father
1:30 – Jane talks about how they met
3:23 – Jane talks about Goff’s most lovable quality
3:45 – Jane explains how Goff had just started his own first-aid company
5:38 – Karen asks about the highlights of their relationships
6:58 – Jane reminisces on how she and her husband clicked
8:13 – Goff had developed diabetes in his older years but was healthy otherwise
8:43 – In typical Goff style, he cared for a friend who had Covid-19
10:13 – Jane explains how he became ill
14:40 – Jane recalls how she began to panic when the paramedics arrived
17:11 – Jane talks about how they always said they would never say goodbye, but when speaking on the phone on his first night in hospital, she said goodbye to him, which turned out to be goodbye
18:29 – Jane recalls how the nurse after several days told her he’d be taken off the ventilator and she slept for the first night in 14 days
19:18 – He left ICU but hospital staff weren’t sure where he had gone, so she left them to do their job
20:19 – After some days, she got a call from a doctor saying Goff’s poorly, and she was told to go in 3 hours later as she describes her last moment with her husband
22:58 – The next morning she got a call saying Goff had died
23:13 – After realising he hadn’t got his wedding ring on, Jane drove to the hospital where she met the doctor and gave her a hug, which proved to Jane the humanity of the hospital
24:32 – The funeral directors knew Goff and were stunned at his passing
25:13 – Jane decided to have an unaccompanied funeral
27:22 – The one thing that keeps Jane together is that Goff didn’t suffer, but it stays with her that he could have been scared
28:50 – Jane has had post-traumatic stress counselling to deal with the manner of his death
29:32 – Life isn’t the same for Jane
30:40 – Doctors would ask did she want to give a message when they called
32:34 – Karen asks about Goff’s twinkling eyes
33:38 – Jane recalls some stories and memories
35:00 – If Jane went back and changed one thing, she’d be there in the hospital with him
36:22 – Jane says she hasn’t had a roast dinner since his death because it was his favourite
37:28 – Jane feels as though if the Government had have locked down a fortnight earlier, Goff would still be here
38:15 – Jane wants the vaccination to be rolled out as quickly as possible
39:16 – Jane tells a story of how she helped a lady who had tripped
08 – Jane wishes people understood that Covid grief is not like normal grief
40:59 – Goff’s town want to do something to recognise him.