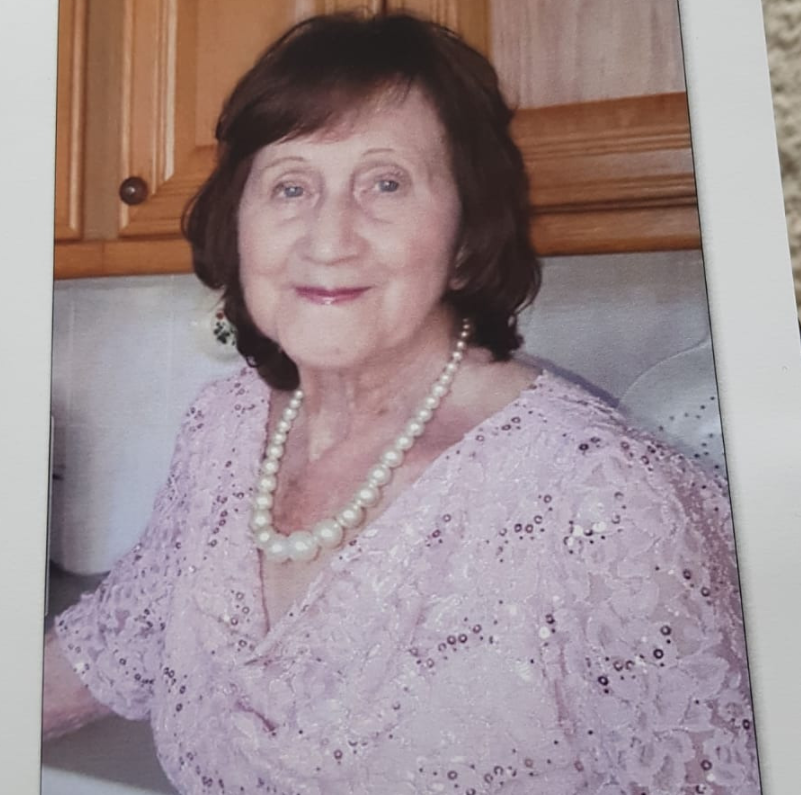 On this episode of Stolen Goodbyes, Karen speaks to Eileen McNamee who lost her mother Anna due to COVID-19. Anna had been a fit 91 year old who travelled the world cycling with her husband in years gone by. Eileen relives some of her favourite memories as well as describing her mother’s battle with unforgiving virus.

0:00 – Intro
0:48 – Eileen describes her mother as someone who found beauty and wonder in everything
2:07 – Eileen remembers her mother in two parts, as her fit and younger self and latterly after she developed dementia
3:32 – Eileen misses hearing her voice on a daily basis
3:47 – Eileen describes how her mother fell ill
7:40 – Eileen’s mother was transferred to another hospital for rehabilitation when It was discovered she had a blocked saliva gland
9:35 – Eileen’s father suffers from depression which was tough for him
11:09 – Her father said he didn’t want any carers coming into the house when he learned about the pandemic
12:39 – Most of the time they were speaking to under qualified doctors and nurses
14:30 – Eileen thought “she’s never going to get out of there”
15:10 – Eileen’s mother got cellulitis on her hand
17:03 – The worst of it was not being able to see her mother, not being able to speak to any medical personnel face to face while keeping her father alive at the same time
18:40 – Eileen’s sister and father were able to be with her five minutes before she died
19:45 – Eileen’s sister says she’s traumatized
20:28 – It felt “unjust” and “unfair” not being able to say goodbye
22:02 – They had a funeral of ten people and lockdown rules meant her daughter couldn’t be at the funeral
24:02 – After the funeral, they had to sit outside on a cold day with Eileen’s 95-year-old father
24:12 – Eileen tells us what keeps her awake at night
25:20 – Eileen is left with sadness, despair, grief and worry
25:45 – There has been a dreadful lack of Personal Protective Equipment
26:39 – The care of the elderly needs to be looked at in the UK with consideration to the creation of dementia villages
27:40 – Eileen wishes people understood how tough it is to lose a loved one under these circumstances